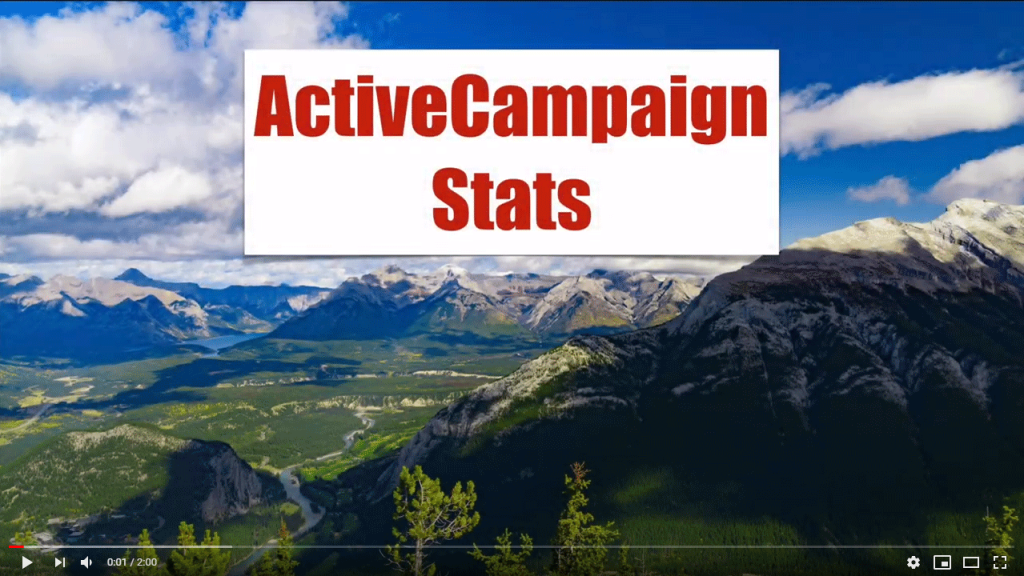 Integratepro.com forward slash AC stats, I have a script that will report on automations campaigns, forms, list, messages, tags, and does so in real time across multiple accounts.

You can take the information presented, put it into a spreadsheet, and do whatever you want with it.

It runs on your web server, and it’s a one time cost.

For example, here’s a campaign report on an account that sends at least 10,000 emails per campaign in increments of 5% and right away, I can tell their typical open rate is in the 20 to 25% range.

Below there, I see the last five campaigns that were sent out the number of people that are sent to the opens and the clicks further down the green button allows me to copy that data, put it in a spreadsheet.

Here’s an example of a campaign report that I’ve put into a spreadsheet. Probably the more important data here that you do not get from Active Campaign is the unique opens on a raw basis and on a percent basis. It’s one thing to show that 16% of the people open an email, but really it was 9% that did that.

Additionally, you can get all the information about your automations the name URL, the status forms that you have, and the URL, how many people subscribe, were redirects to all the different lists you’re using and then the individual messages with links to screenshots of that so that you can go through and audit all these.

And finally, the tags and this is very useful if it’s come unruly in your account and you want to know what’s in there and then you can edit.

ActiveCampaign Segmentation Using And Or Logic